Libby Fulgham was born and raised in the small town of Mathiston, Mississippi. After completing High School, he served in the Mississippi Army National Guard as a Communication Specialist in Field Artillery. He moved to Tyler, Texas in 1984 to pursue a career in the construction industry.

Libby is employed by Garrett & Associates General Contractors, where he is a Project Manager and the Director of Safety. He manages multi-million dollar contracts, interacts with private and public entities, along with various other duties.

Libby is married to Francie Beck Fulgham from Athens and together they have four children ranging from 16 to 24 years of age. Libby moved his family to Chandler in 2002 as they desired to raise their children in a smaller, safer and family oriented community. They are long-time members of Friendly Baptist Church where he has served on various boards and leadership roles. He is also a sponsor and volunteer at the Texas State Veteran's Home. Libby is a conservative republican. Libby learned at an early age the value of a man's character, honesty and integrity. These have been the building blocks in which he has lived and raised his children.

Libby is an avid sportsman and loves the outdoors. He enjoys golfing, fishing, hunting, baseball, football, basketball, ATVing and other outdoor activities. He also has a love for music in which he plays the guitar and bass. However, Libby's true passion is spending time with his family. 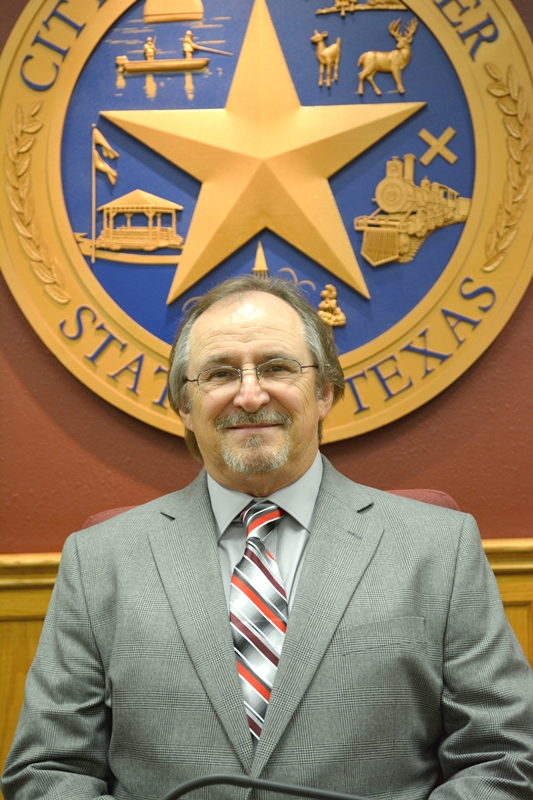